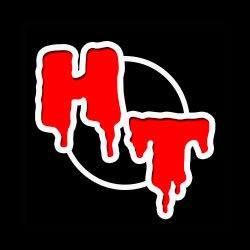 Well, another weekend has come and gone, and we Horror Tourers managed to squeeze in another 25 haunts, bringing our 2013 total to 60 (so far). We covered everywhere from the south and southwest suburbs, to central Illinois, to the far western suburbs, to the O'Hare Airport area, to the north side of Chicago. We visited many fine haunts, including Screams in the Park in Rosemont, Gates of Delirium in Gilman, St. Pat's Haunted High School in Kankakee, Agony home haunt and Count Kuhadja's in Joliet, Winding Creek Haunted Woods in Plainfield, and Hair Razor and The Catacombs in Chicago.

Really, there are too many to list, but rest assured that we will have full reviews of all of them soon. Right now, you can check out the following new reviews, from both this
weekend and previous weekends: